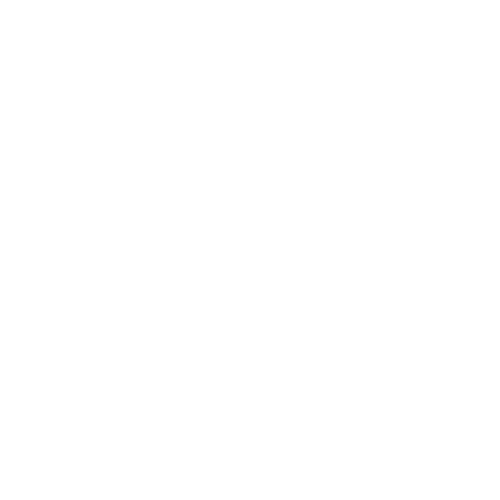 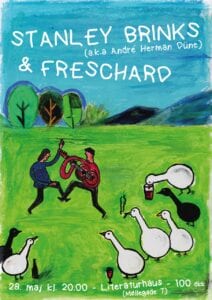 Extremely prolific, always interesting and unpredictable, Stanley Brinks and Freschard bring their musical and personal charm to LiteraturHaus in Copenhagen.

Born in France by Swedish-Moroccan parents, Stanley Brinks now lives in Berlin. Having released more than a 100 albums, either as part of the celebrated band Herman Düne, as a solo artist or in collaboration with bands like The Burning Hell, The Wave Pictures and The Kaniks, Stanley Brinks’ music is hard to define, and covers many genres, including rock, (anti-)folk, country, calypso and a lot of drinking songs.

Freschard was born in the countryside in France and met Stanley Brinks in New York, where she started playing music. In 2004 she moved to Berlin and has since released more than 15 albums of bitter-sweet pop, often in collaboration with Stanley Brinks, and recorded and produced many more.

Together they play timeless music with great lyrics and create a fantastic atmosphere.